Failure to Listen to God

In his second letter to Timothy, Paul solemnly charges him to preach the Word and to reprove and rebuke with great patience (2 Tim. 4:2). A pastor could hardly have a more difficult assignment than this, because few people respond well to correction. What you do when you are criticized is a good indication of the maturity of your faith. The Bible tells us that “he who neglects discipline despises himself” while “he who listens to reproof acquires understanding” and “will dwell among the wise” (Prov. 15:31-32).

Every time criticism comes our way, we stand at a crossroads of possibilities for good or evil. We can either embrace correction and grow up or reject it and start down the slippery slope described in 2 Timothy 4. In this passage, Paul outlines the behavior of those who become tired of reproof. He says they will reject sound doctrine and instead embrace the teaching of those who “tickle” their ears (v. 3). This means they’ll hunt for churches or religious teachers who fail to apply the whole counsel of God. Then they “will turn away their ears from the truth and will turn aside to myths” (v. 4). Most people in this state probably couldn’t trace how they went from truth to myths, but it may have started when they rejected some hard saying from the Bible or ignored good advice from a critic.

We can’t afford to “turn away our ears”—not even from critics who are immature, ignorant, or evil. Remember, if God spoke through Balaam’s donkey (Num. 22:28), He can speak through anyone. Be mindful to keep your ears open to God’s voice, regardless of the form it may come in. 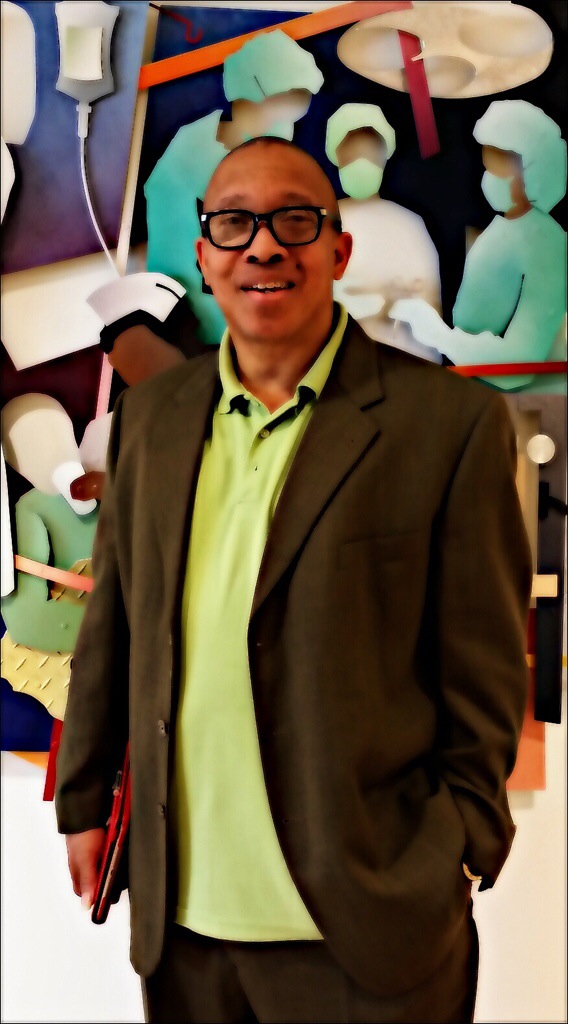