We live in this word full of religion and religious people.Yet this world is so full of violence, poverty,pain and disharmony.How can there be so many Religions with only one God one creator?Who is right who is wrong?Do we suffer because we don’t really follow God or is the devil beating us up because we chose God over him?
Let’s step back for a moment and look at religion.What is religion?

1.
a set of beliefs concerning the cause, nature, andpurpose of the universe, especially whenconsidered as the creation of a superhumanagency or agencies, usually involving devotionaland ritual observances, and often containing amoral code governing the conduct of humanaffairs.
2.
a specific fundamental set of beliefs and practicesgenerally agreed upon by a number of persons orsects:
the Christian religion; the Buddhist religion.
3.
the body of persons adhering to a particular setof beliefs and practices:
a world council of religions.

Are you religious about Jesus Christ?Do you have faith in the word of God do you act on it.Do live by it and not by the word of man?

Jesus does not lie it is not in him to lie Man however quite frequently does but God again cannot and will not so.Put your trust in Jesus and be Religious about it.

Live by the word of God be Religious about it 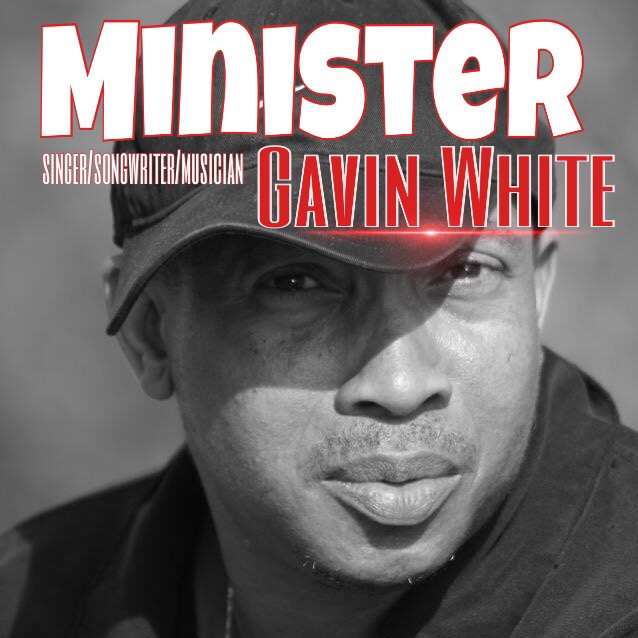